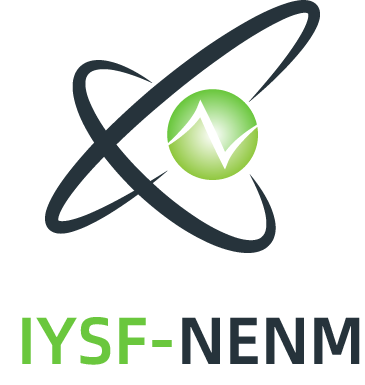 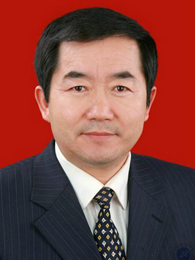 Tiantai Li, male from Zhongning, the Ningxia Hui Autonomous Region, was born in September 1962. He joined the Communist Party of China in June 1996. He is not only Doctor of engineering, Professor and Doctorate Mentor, but also President and Deputy Secretary of the CPC Committee of Xi'an Shiyou University.

Li worked in Xi'an Shiyou University in June 1986. He was designated as Deputy Director of the Scientific Research Division, Deputy Secretary and Deputy Dean of the Party Branch of the School of Petroleum Engineering, Dean of the School of Continuing Education, and Director of the Science and Technology Division. From February 2013 to May 2018, Li was member of the Party Committee and Vice President of Xi'an Shiyou University. Since June 2018, he has been designated as President and Deputy Secretary of the CPC Committee of Xi'an Shiyou University. He is also member of the Academic Committee of the National Engineering Laboratory of Low Permeability Oil and Gas Field, member of the Expert Committee of Petroleum Engineering Postgraduate Education Certification in China Petroleum Institute, vice chairman of Shaanxi Institute of Higher Education Research Management Association and member of Society of Petroleum Engineers. In addition, Li is employed as instructor for a PhD graduate student majoring in oil and gas field development engineering at China University of Petroleum (Beijing).

Li conducted research on Petroleum Engineering Information Application Theory and Technology, oil and gas reservoir protection technology and theory, the theory and technology of shaft wall stability, and oil and gas field development and production theory and technology. He also made a series of research progress and gained many innovative results in the development and production of conventional and unconventional oil and gas in the western basins of Ordos and Tarim. Besides, he was responsible for more than 10 vertical projects above the provincial and ministerial level, including the National Natural Science Foundation of China, National Science and Technology Major Projects, and Shaanxi Provincial Major Special Projects, and more than 30 corporate cooperation projects. He published over 110 papers, more than 30 of which were accepted by a SCI and EI journals. He wrote and published three books. In terms of awards, he won one second prize of National Science and Technology Progress Award, four first prizes of provincial and ministerial level scientific and technological progress, one first prize of Shaanxi Province Teaching Achievement Award, one second prize of China National Petroleum Corporation Science and Technology Progress Award and sixteen department-level science and technology progress awards. In addition, Li has given undergraduate and postgraduate lectures on Drilling Engineering, Technology for Reservoir Protection, Petroleum Engineering Environmental Pollution and Control Technology, Rock Mechanics, Professional English and Introduction to Petroleum Engineering.