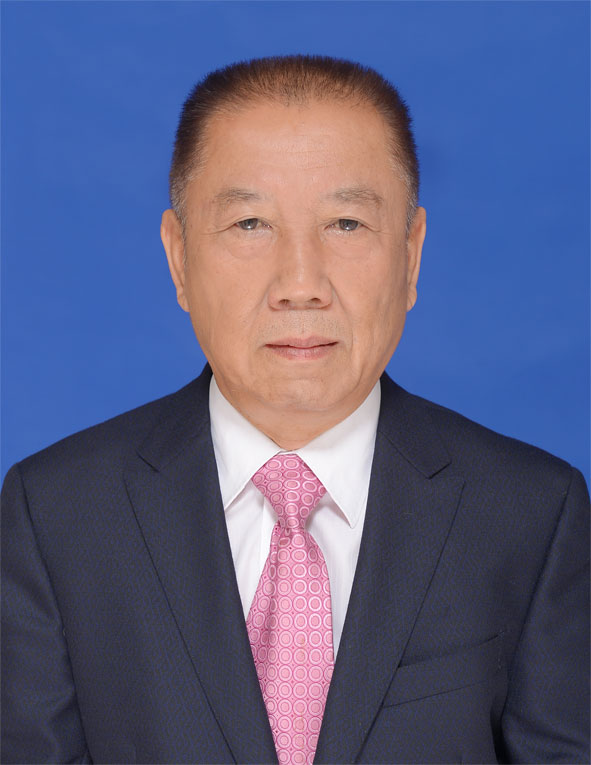 Qing Jiang, male, Doctor of Science, is Tang Au-Chin Distinguished Professor and Doctoral advisor in Jilin University. He is also the supervisor of Key Laboratory of Automobile Materials (Jilin University), Ministry of Education.

Professor Jiang got his Bachelor’s degree in 1982 and Master’s degree in 1984 in School of Materials Science and Engineering, Jilin University. In 1990, he earned his Doctorate of chemistry in Max Planck Institute for Iron Research (University of Stuttgart). From 1990 to 1992, he conducted postdoctoral research on physical and engineering sciences in the Technical University of Berlin. Jiang served as a Visiting Professor in the Department of Chemical Engineering, Biochemical Engineering and Materials Science of the University of California Irvine in 1997, in the Institute of Nanotechnology, Karlsruhe Technology and Environmental Research Center, Germany in 2000, and in the Advanced Institute for Materials Research of Tohoku University in 2013. With his efforts, he won Special government allowances of the State Council in 1993, the Ministry of Education’s Fund supported by Program for New Century Excellent Talents in University in 1999 and the National Science Fund for Distinguished Young Scholars in 2000. He was selected as the First- and Second-Level Talents of the New Century National Hundred, Thousand and Ten Thousand Talent Project by the National Emblem of the People's Republic of China. Besides, he was designated as Distinguished Professor of Chang Jiang Scholars Program in 2001 and Fellow of the Institute of Physics in 2006. Currently, he is Member of the Advisory Committee of the Department of Engineering and Materials, National Natural Science Foundation of China, Director of China Society for Materials Research and Overseas Member of the Peer Review Society of the British Engineering and Science Research Council.

Professor Jiang carries out research on phase transition of low-dimensional materials and interface thermodynamics and kinetics of interface, and the size effect of low-dimensional material mechanics, heat, electricity, magnetism and other properties. Besides, he also conducted research on the storage and conversion of new energy materials. Jiang has published over 700 papers in such influential academic journals as Nature Nanotechnology, Nature Chemistry, Nature Communications, Joule, Matter, Chem and Advanced Materials. His papers have been cited more than 24,000 times by SCI, with an H factor of 79. In addition, he has been authorized more than 30 national invention patents, and won five provincial and ministerial-level scientific and technological progress awards. Given his academic reputation, Springer and Higher Education Press has invited him to jointly publish a monograph "Thermodynamics of Materials". Meanwhile, he has written chapters in eight monographs and four manuals. Under the guidance of Professor Jiang, the doctoral students he taught won the award of the National Excellent Doctoral Thesis in 2010, and their papers were nominated for it in 2009 and 2012.